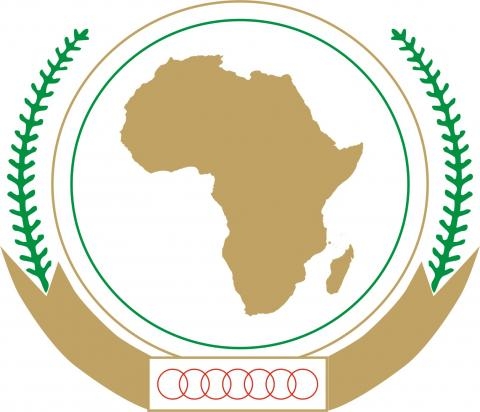 The advent of the African Union (AU) can be described as an event of great magnitude in the institutional evolution of the continent. On 9.9.1999, the Heads of State and Government of the Organisation of African Unity issued a Declaration (the Sirte Declaration) calling for the establishment of an African Union, with a view, inter alia, to accelerating the process of integration in the continent to enable it play its rightful role in the global economy while addressing multifaceted social, economic and political problems compounded as they are by certain negative aspects of globalisation.

The main objectives of the OAU were, inter alia, to rid  the continent of the remaining vestiges of colonization and apartheid; to  promote unity and solidarity among African States; to coordinate and intensify  cooperation for development; to safeguard the sovereignty and territorial  integrity of Member States and to promote international cooperation within the  framework of the United Nations.

Indeed, as a  continental organization the OAU provided an effective forum that enabled all  Member States to adopt coordinated positions on matters of common concern to  the continent in international fora and defend the interests of Africa  effectively.

Through the  OAU Coordinating Committee for the Liberation of Africa, the Continent worked  and spoke as one with undivided determination in forging an international  consensus in support of the liberation struggle and the fight against  apartheid.